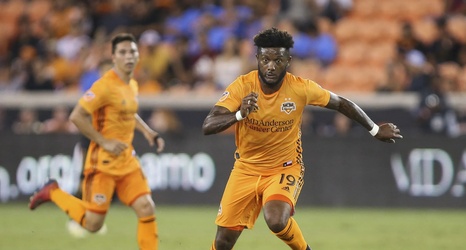 The LA Galaxy announced the initial 17-player roster for their reserve side, LA Galaxy II, with the 2022 USL Championship season just over a week away.

Meanwhile, there are five newcomers to the squad. Two are 2022 draft picks — midfielder Callum Johnson and defender Chandler Vaughn — and the other three have USL and in one case, MLS experience. Forward Michael Salazar has been a “tweener” between the divisions for years, featuring for the Montreal Impact, Houston Dynamo, their reserve teams, Ottawa Fury and most recently, for Memphis 901 FC.