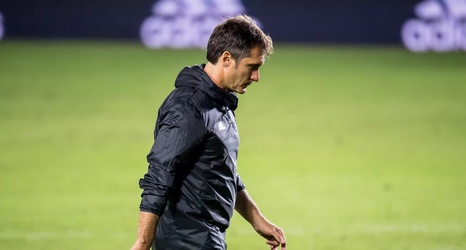 The club, which has three scheduled games left in the season, have appointed assistant coach Dominic Kinnear as interim head coach, the second time he’s held that role in three seasons with the Galaxy.

Unsurprisingly, Schelotto’s brother Gustavo has also been relieved of his duties as assistant coach, along with assistant coach Ariel Pereyra, goalkeeping coach Juan José Romero and performance coach Javier Valdecantos, all brought to the staff by the now-departed head coach.

“Based on results, we have decided to go in a different direction,” said LA Galaxy General Manager Dennis te Kloese in a team statement.