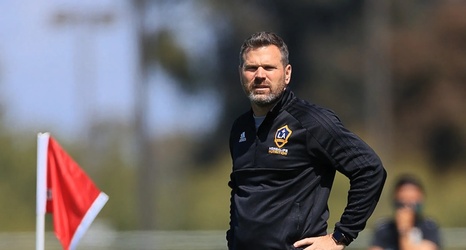 What have the LA Galaxy been doing on their extended break so far?

Following LA’s 1-0 Cali Clasico win over the San Jose Earthquakes, head coach Greg Vanney said he gave the players who stayed home four days off, and they’ve since been easing back into training and gym work with a couple extra days off sprinkled in before June 19’s return to action, at a full Dignity Health Sports Park against the Seattle Sounders.