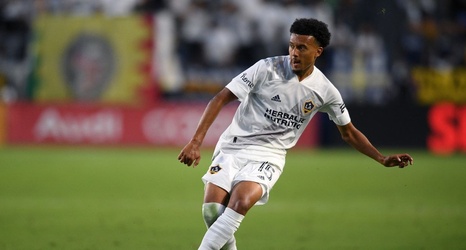 Niko Hämäläinen is the answer to the following trivia question: Who is the first player to play for both the LA Galaxy and LAFC?

After a cup of coffee with LAFC in 2019, Hämäläinen was a surprise addition on loan in the summer window by the Galaxy. Certainly the reasons made sense: Jorge Villafaña had been playing heavy minutes at left back, and the veteran seemed like he might break down sooner or later, which he did.

Hämäläinen fit one of LA’s methods of finding players to add to the squad, as an American-born player whose soccer training came abroad.