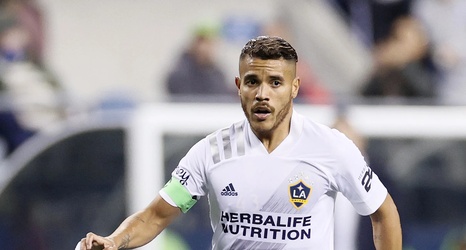 Jonathan dos Santos, like many people around the LA Galaxy and world, frankly, suffered a poor 2020 season. Was 2021 a comeback?

In many respects, absolutely. After an injury-plagued season that included a surgery, dos Santos was healthy in 2021 and played pretty much all season. As the team captain and in many respects a player the team has to build around, having him in the lineup is key.

In terms of number of appearances, he nearly matched his career high in 2021, with only 2019’s 29 league appearances besting his 26 games played for LA in the season just passed.