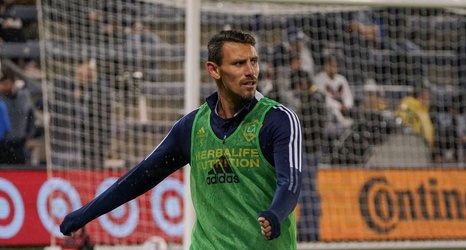 The trajectory of Daniel Steres’ entire tenure with the LA Galaxy was one of the most interesting low-simmering narratives around the entire MLS. Signed in 2016 to a first-team contract after paying his dues with three seasons in the USL Pro, including two years with LA Galaxy II, I think everyone expected Steres would be a depth center back, make a few starts along the way and pretty much wait in the wings.

But that’s not how it’s gone. After playing nearly every game in 2016, Steres has continually seen players get signed in a bid to supplant him as a starter.