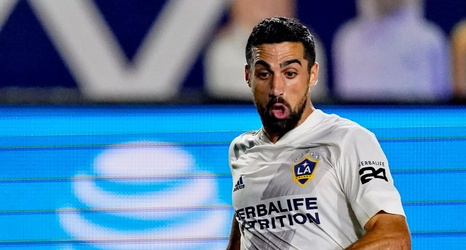 Can you believe it, 2020 was Sebastian Lletget’s sixth season for the LA Galaxy. That made him the longest-tenured player on the team, with only Daniel Steres, who joined the first team a year after the midfielder, even remotely close.

Lletget is a player who seems to polarize the fanbase. He’s clearly very talented, but there’s been a train of thought that he doesn’t really bring his best to LA, instead really elevating his play every time he features for the U.S. Men’s National Team. On that latter count, it is striking how much better he tends to look when he plays for his country.