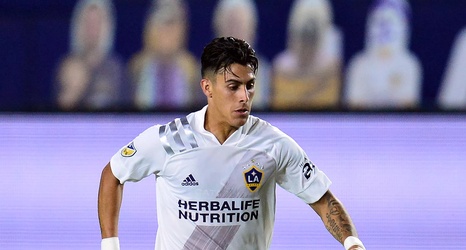 On the field, Cristian Pavon was the LA Galaxy’s clear MVP in 2020. The MVP by a mile.

In a season where really only a handful of players were better than thoroughly mediocre, Pavon was the bright spot, a player who showed his Argentina National Team pedigree while he single-handedly carried the attack all season.

In fact, with Zlatan Ibrahimovic gone and Chicharito never really getting traction, Pavon was literally the Galaxy’s attack, he was the player who was effectively the single attacking option in the run of play under Guillermo Barros Schelotto. Otherwise, the only other way LA could score was from set pieces.