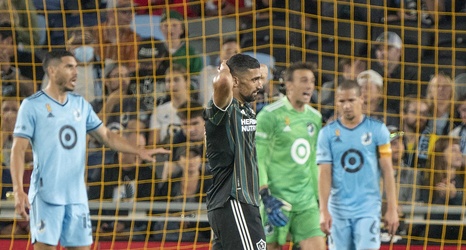 I think, generally speaking, the LA Galaxy have been so competent this season that it can be easy to forget how hard the last several years have been for the team. But on the bright side, the appointment of Greg Vanney as head coach and the almost complete turnover of the roster has paid off immediately.

But it’s pretty obvious that the current six-game winless run is fully exposing the flaws still present for the Galaxy, even with the improvements. To put it simply, they look like they are hitting a wall, and fairly hard.

It’s not all terrible: Of the last six games without a victory, they’ve still drawn three times, two of those results on the road.