How to Watch San Diego Wave FC vs. Racing Louisville 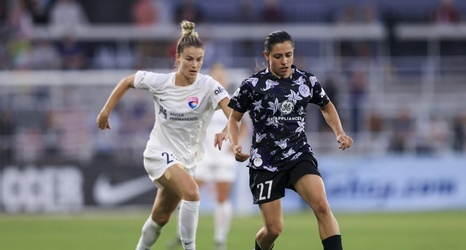 Coming off a hard-fought but losing effort, San Diego Wave FC are back in action on Friday, when they will host Racing Louisville for the teams’ second meeting of the 2022 NWSL regular season.

San Diego had a tale of two halves in last weekend’s 2-1 loss to Angel City FC in Los Angeles. After a terrible opening 45, Casey Stoney’s crew got serious and got back into the game in the 2nd half, tying up the game and drawing a red card, only for Angel City to score a dagger late to win it.