How to Watch San Diego Wave FC vs. Orlando Pride 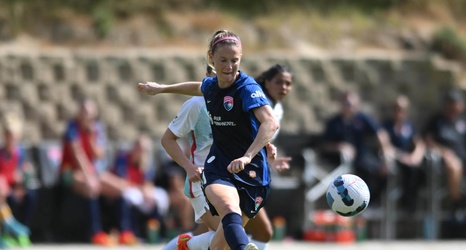 San Diego Wave FC will look to put a tough loss behind them when they host the Orlando Pride on Saturday at Torero Stadium, in the teams’ first-ever meeting.

Wave FC were left smarting after a 2-1 home loss to Kansas City Current last week. In spite of yet another penalty kick save by Kailen Sheridan, her second in as many games and third in a row for San Diego overall, KC had San Diego’s number for most of the game and the home side left the comeback effort too late to turn it all the way around.