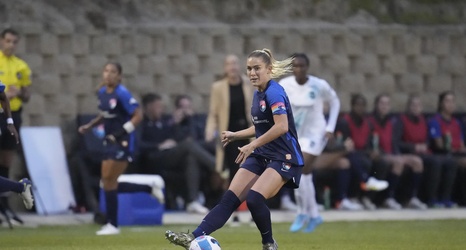 A combination of good play, rescheduled fixtures and the season being only two games long so far has San Diego Wave FC atop the NWSL regular season standings, and they’ll put that record to the test when they host the Chicago Red Stars at Torero Stadium on Sunday afternoon for the teams’ first-ever meeting.

San Diego are flying high to start the season, following up the regular season opening win on the road with a 4-0 romp over Gotham FC in the home regular season opener last week. Alex Morgan scored a glut of goals, her first four-goal performance in NWSL play in her career, and a deserved NWSL Player of the Week award.