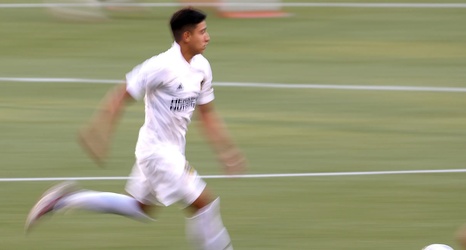 The USL Championship revealed their full 2021 regular season schedule on Tuesday, and now we know the upcoming slate for LA Galaxy II.

Los Dos are scheduled to play 32 games in league play, 16 at home, with the bulk of those games coming against fellow Pacific Division opposition. However, they will play four out-of-division foes: Real Monarchs, Sporting Kansas City II, Charleston Battery and El Paso Locomotive.

Galaxy II’s home games will be played at Dignity Health Sports Park’s main stadium again this year, and while the club has not announced anything about letting in fans, I would not be shocked if they let in fans to home games, especially because capacity for LA Galaxy games in MLS play will be limited.