Chicharito praises LA Galaxy season so far, feels best is yet to come 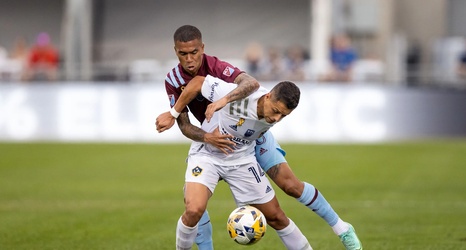 The LA Galaxy are in fourth place. Just, let that soak in for a second. Don’t think about the prior matches, the road ahead, or the should’ve done. In the toughest conference in the MLS, with almost no outside expectations for the team, the LA Galaxy sit in fourth place.

Not just that, unlike NYCFC, no disrespect to them, they aren't in fourth while being 21 points outside of first. No, they are eight points from the top spot with their penultimate match of the season against the current conference leaders, Seattle Sounders.