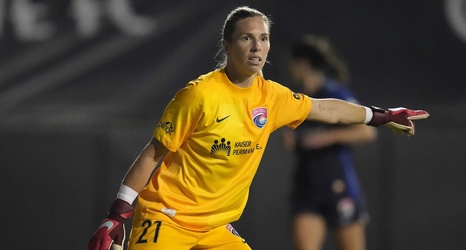 After a tough loss on the road in the first-ever rivalry match last weekend against Angel City FC, San Diego Wave were back in the friendly confines of Torero Stadium in San Diego. This time, the team were hosting a feisty Racing Louisville side looking to snap a six match winless run. While still short-handed with plenty of players out on International duty, Wave were looking to defend their house, and get back in the win column.

While the first half ended without a goal, it didn't lack action. Both teams ended the half fairly even in all categories.