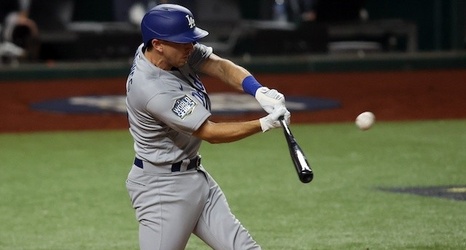 With the 2020 World Series tied at a game apiece, the Los Angeles Dodgers earned a pivotal 6-2 win over the Tampa Bay Rays in Game 3 to take control of the series.

The Dodgers’ offense got going early against Rays starter Charlie Morton as Justin Turner hit a first-inning home run, his second of the postseason to give them a 1-0 lead.

Turner was then at it again in the third when he hit a two-out double to put two runners in scoring position for Max Muncy, who came up with a big single up the middle to drive in both runners.