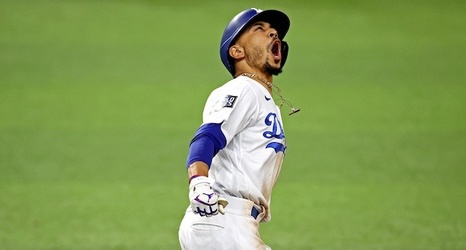 The Los Angeles Dodgers went into Tuesday night needing one win to celebrate their first World Series Championship since 1988. They were trudging uphill but eventually got exactly that, defeating the Tampa Bay Rays, 3-1, in Game 6 to capture the title.

It didn’t come easy for the Dodgers, as Randy Arozarena homered off Tony Gonsolin in the first inning, giving the Rays an early 1-0 lead. Tampa Bay starter Blake Snell then looked like his dominant, Cy Young self on the mound, blanking the Dodgers into the sixth inning.

Luckily, Austin Barnes lined a one-out single up the middle in the sixth and that led to Rays manager Kevin Cash removing Snell from the game despite only being at 73 pitches and having been utterly dominant.