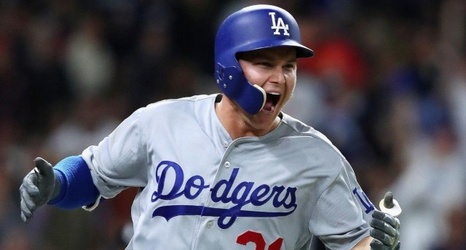 In what seems to be an annual occurrence, the White Sox have been reportedly speaking to the Dodgers about a potential trade involving outfielder Joc Pederson.

While the White Sox are almost desperate to score a high-impact outfielder, it’s surprising that they would be targeting Pederson, who has been playing in a strict platoon role with the Dodgers over the last several seasons.

Regardless, the thought of Pederson rejoining former teammate and newly-signed Yasmani Grandal definitely exudes plenty of production in the power department.