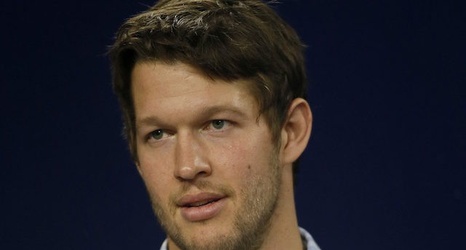 When the Los Angeles Dodgers completed their blockbuster trade for Mookie Betts and David Price, it again made it clear the organization remained committed to ending their World Series drought. Then came an unprecedented season, but Betts and the Dodgers achieved their goal.

After winning the National League West for an eighth consecutive year, the Dodgers swept the Milwaukee Brewers in the best-of-three Wild Card Series that was introduced as part an expanded postseason in 2020.

Then came a sweep of the San Diego Padres in the NL Division Series before needing to come back from a 3-1 deficit against the Atlanta Braves in the NL Championship Series.