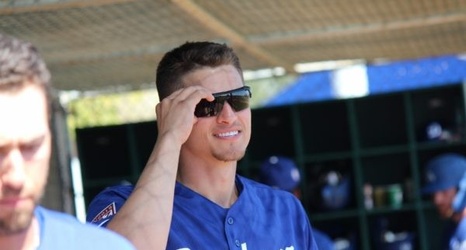 As we close the decade, it’s time to look back at who the top Dodger prospects were during this 10-year stretch.

For this exercise, I’m going to use all my prospect rankings from 2010 through 2019.

For the straight numbers rankings — adding up a player’s ranking and dividing it by how many times he appeared on the list — I’m only using players ranked in the Top 10 of my rankings, and the players must have appeared on more than one list.

For the “true ranking,” for lack of a better phrase, all player had to do was be on one of my lists.