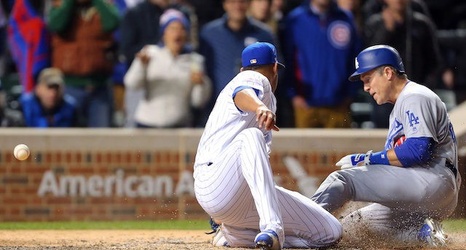 On June 8, 1955, the Brooklyn Dodgers optioned rookie left-handed pitcher Tommy Lasorda to Montreal to make room for another southpaw, one Sandy Koufax, be called up for the first time.

Lasorda spent parts of two seasons pitching for the Dodgers but only appeared in eight games (13 innings) in 1955 before being sent down. He would, of course, go on to have much more success as a manager in the organization, winning to World Series’ and four pennants.

Koufax originally signed with the Dodgers in Dec. 1954 and was coming off an injured ankle that had him on the 30-day disabled list.