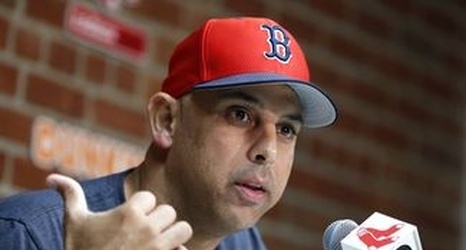 ASStericks! 2Demeter2 came up with that and I give him his props for that… actually I am jealous that he thought of it before me. Henceforth (or is it Hinchforth) they are no longer the Astros, but rather… the ASStericks. Here’s is what 2Demeter2 has to say about the cheaters:

Having just completed reading Commissioner Rob Manfred’s 9-page report regarding this matter… there were many things that made my stomach turn. There were, however, a few things that really stood out to me.

• The first was this statement: “Many of the players who were interviewed admitted that they knew the scheme was wrong because it crossed the line from what the player believed was fair competition and/or violated MLB rules.