Should Dodgers Be Concerned About Prospective Playoff Rotation? 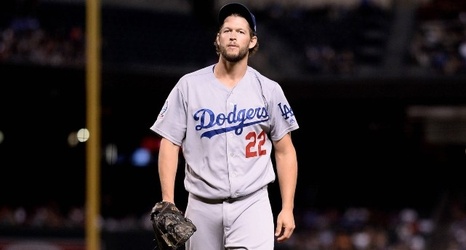 Normally when the pitching staff of the Dodgers gives up four runs over nine full innings, there’s no reason for concern, as the team’s potent offense is strong enough to cruise past such a deficit.

However, when the bats show up to a game quiet, four runs surrendered by a starting pitcher typically snowballs into criticism and concern about the upcoming postseason.

Indeed, the concern seems to be valid. In recent starts, Walker Buehler and Clayton Kershaw just haven’t been the same pitchers they were that led them to All-Star selections in the first half of the season.