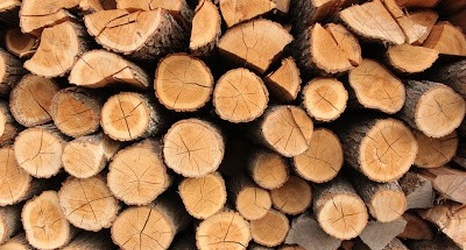 If I understand the byzantine rules for home field advantage in the postseason, the Dodgers are in pretty good shape with a 4.5-game lead over the Nationals with six games to go. However, if that rule of "better regular season record" applies for the World Series (and I believe I've read at least one article claiming that the Dodgers would wield the advantage over Cleveland due to our head-to-head record--which really doesn't make sense), then we had better play hard, being only one game up on Cleveland and four games on Houston.

Whatever, I suppose. I'm still excited that we're in the postseason again.