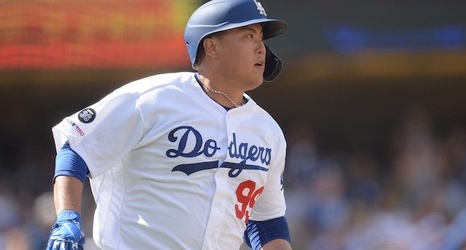 Hyun-Jin Ryu electrified Dodger Stadium with his first career home run and Cody Bellinger’s grand slam lifted the Los Angeles Dodgers to a 7-4 victory against the Colorado Rockies. With that, the 2019 Dodgers became the eighth team in franchise history to reach 100 wins.

Garrett Hampson continued to be a thorn in L.A.’s side as his solo home run provided the Rockies with a lead in the first inning. Ryu largely settled in from there, retiring 13 of the next 15 batters faced to keep the Dodgers’ deficit at a minimum.

After watching their offense squander opportunities, Ryu went to right-center field for a game-tying home run in the fifth inning.