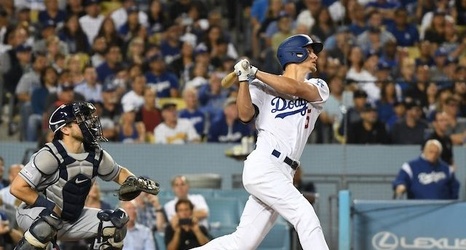 A bullpen game for both teams surprisingly led to offense largely being at a premium before the Los Angeles Dodgers strung together a big seventh inning a 7-5 win against the Tampa Bay Rays, led by two doubles and four RBI from Corey Seager.

The Dodgers were held without a hit as the Rays had a combined perfect game through four innings. Blake Snell was dominant in his return from elbow surgery, collecting four strikeouts over two innings.

One of L.A.’s best chances at a hit came on Will Smith’s drive to the left-center field gap in the third inning that was caught easily because the Rays deployed a four-man outfield.