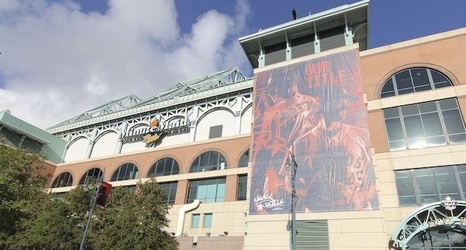 MLB commissioner Rob Manfred announced his findings after investigating the Houston Astros for sign-stealing, a scandal that prominently involved the Los Angeles Dodgers and 2017 World Series.

The punishment levied by Manfred included general manager Jeff Luhnow and manager A.J. Hinch each receiving a one-year suspension, a $5 million fine (highest amount permitted) and forfeit of first- and second-round picks in the 2020 and 2021 MLB Drafts.

MLB’s findings determined Astros owner Jim Crane was not aware of the misconduct, and therefore he was absolved from any personal penalties. During a press conference shortly after the punishment was levied, Crane fired Luhnow and Hinch.