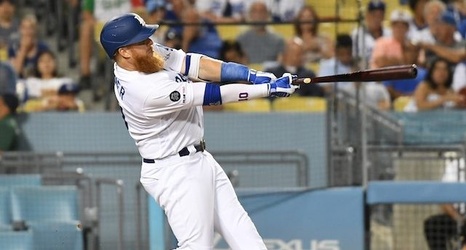 The Los Angeles Dodgers began their final regular-season home series with a comeback win against the Colorado Rockies and now add Justin Turner to the lineup. A sprained left ankle prevented Turner from starting in any of the past 10 games.

He didn’t appear until entering as a pinch-hitter on Friday night. “He certainly has a presence,” Dodgers manager Dave Roberts said. “Just to get him back in there, get in the flow of preparing for a game, it was nice to get him an at-bat last night.

“Whether it’s two or three at-bats — probably only two — and then get him back in there to start Sunday.