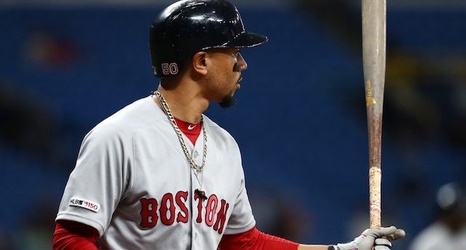 The Los Angeles Dodgers went into the offseason with a goal of adding an elite player to a talented roster that despite a disappointing showing in the playoffs, was coming off a franchise-record 106 wins.

But all the Dodgers could do through the Winter Meetings was standby as the likes of Gerrit Cole, Anthony Rendon and Stephen Strasburg signed elsewhere. As the free agency process unfolded, L.A. additionally was linked to potential trades with the Boston Red Sox and Cleveland Indians.

The bulk of their focus reportedly lied on possibly acquiring Mike Clevinger and Francisco Lindor, or Mookie Betts in a deal that could expand to include David Price as well.