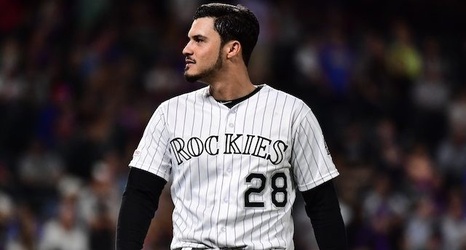 Aside from free agency, potential Mookie Betts and Francisco Lindor trades were at the center of speculation through the early stages of the offseason. More recently a deal involving Nolan Arenado has become more of a focal point.

Of course, the Colorado Rockies have publicly maintained they are not interested in trading their franchise cornerstone.

“I’ve been around long enough to know when you’re talking about great players, right, GMs will talk to each other and say, ‘Hey, if you’re ever thinking about doing anything with so and so, we’re in line. Give us a call,'” Rockies manager Bud Black said at the Winter Meetings.