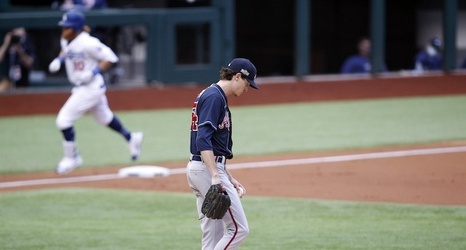 The Los Angeles Dodgers took the field Saturday afternoon knowing they would need to defeat Atlanta Braves ace Max Fried to keep their season alive. They were able to do exactly that with a 3-1 victory to force a winner-take-all Game 7 in the National League Championship Series.

Fried was great in Game 1 of the series, tossing six strong innings while allowing four hits and a run. He struck out nine and only issued two walks to help the Braves start the NLCS with a win.

The Dodgers jumped on him early in Game 6, scoring all three runs in the first inning with Corey Seager and Justin Turner hitting back-to-back home runs.