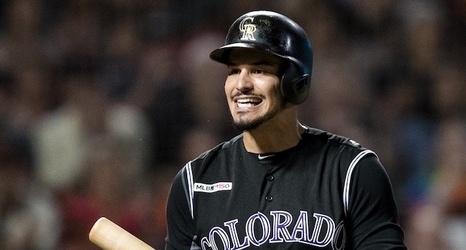 Coming off their first World Series title in more than three decades, the Los Angeles Dodgers face a multitude of roster questions, with the most prominent at third base. Justin Turner was among the club’s players to reach free agency this offseason.

There is presumed interest from the Dodgers to re-sign Turner, who has been a valued leader in the clubhouse and community and a steady producer in the lineup. However, how that ultimately will unfold can’t be considered a foregone conclusion.

If the Dodgers were to look to the trade market for a third baseman, the Chicago Cubs are believed to be open to dealing Kris Bryant, and the Colorado Rockies’ Nolan Arenado seems to perpetually be involved in speculation as the team struggles to remain competitive in the National League West.