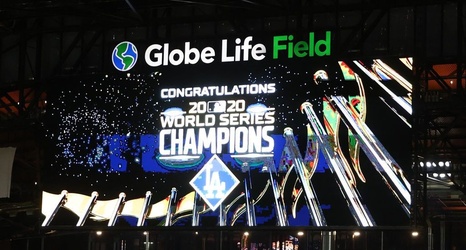 The 2020 season brought a lot of changes to the MLB that we’re not used to seeing as fans. The universal DH, roster changes, and a quirky extra-innings rule made it one weird season. And now with that season behind us, everyone just wants to know what 2021 looks like.

MLB commissioner Rob Manfred recently spoke with The Daily about what rule changes could stick around. Of those rule changes, the neutral location World Series is something that will likely be discussed in the plans for the future.