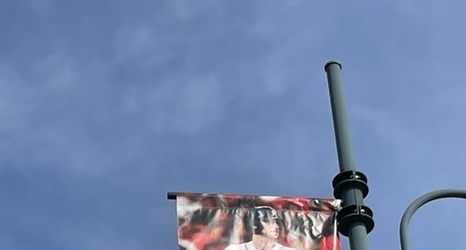 Look, MLB teams aren’t perfect. There is often so much going on in an organization that things will slip through the cracks, That’s expected with how much player movement goes on in a given year. But this one from the Astros was pretty funny to watch happen.

It started with a member of the media noticing this week that the Astros still had a Pedro Baez flag outside of Minute Maid Park. Baez has not been with the team since late April when the team designated him for assignment. But 4 months later. his memory lives on in Houston.