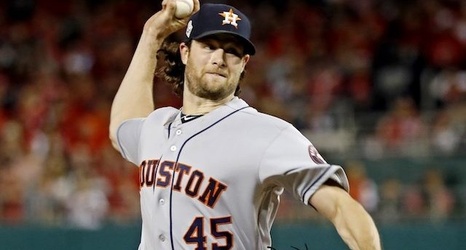 Whereas position players Bryce Harper and Manny Machado were the jewels of MLB free agency last winter, this year the class of players on the open market is headlined by Gerrit Cole and Stephen Strasburg. Though that’s no slight on Anthony Rendon.

The three will be among the more coveted free agents in recent memory, and in some cases could be pursued by the same team. That may figure to apply to the Los Angeles Dodgers, who will be looking to bounce back from a disappointing exit in the National League Division Series.

The Dodgers already have been linked to Cole and Rendon, but how willing they are to make the substantial financial commitment for either player is unclear.