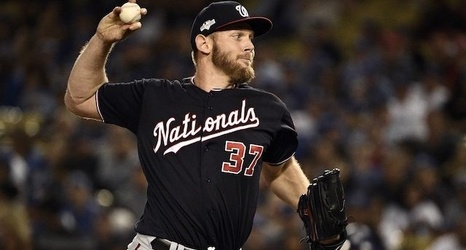 Immediately after defeating the Houston Astros to capture a World Series for the first time in franchise history, the Washington Nationals saw two of their top players hit the open market.

Anthony Rendon and Stephen Strasburg are part of a star-studded free agency class that also includes Gerrit Cole, Josh Donaldson and Hyun-Jin Ryu, among others. The Los Angeles Dodgers have been linked to each of the aforementioned players to some degree.

While they have reportedly shown interest in both Rendon and Strasburg, there’s a belief the team will remain disciplined during contract discussions.