MLB Free Agency: Dodgers Among Teams That Have Had Contact With Rich Hill 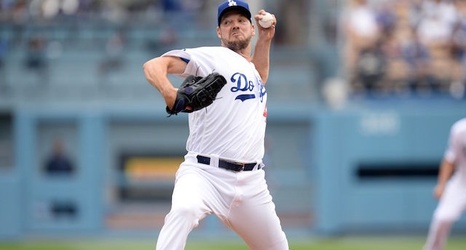 At the outset of free agency the Los Angeles Dodgers figured to have some interest in re-signing Rich Hill, Russell Martin and Hyun-Jin Ryu. However of the three, Hill was perceived by most to potentially be the least likely to return.

He endured an injury-plagued 2019 season and made just 13 starts because of knee and forearm trouble. When Hill was diagnosed with a strained flexor tendon there was some concern as it typically is a precursor to Tommy John surgery.

The veteran left-hander avoided that operation and explained an MRI and ultrasound confirmed his UCL was in good condition.