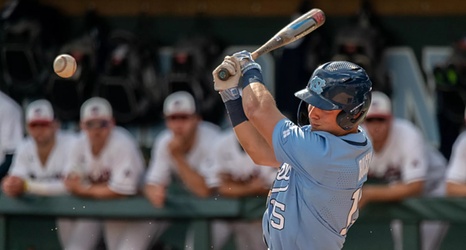 With the No. 31 pick in the 2019 MLB Draft, the Dodgers drafted Michael Busch out of North Carolina. This is the second first round pick the Dodgers owned, as they were given a compensation pick for failing to sign last years first-rounder, J.T. Ginn.

Our David Hood ranked him as the No. 36 overall prospect, while MLB.com’s Pipeline rankings had him at No. 26.