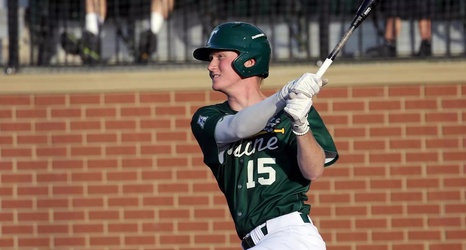 With the No. 25 pick in the 2019 MLB Draft, the Dodgers selected third-baseman Kody Hoese from Tulane.