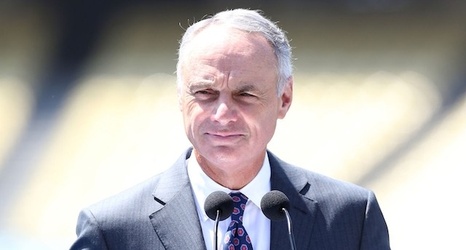 Anyone who followed baseball over the past few months is well aware the league’s negotiations with the MLB Players Association for the 2020 season were anything but smooth.

The two sides went back and forth, trying to make the other look like the bad guy when in reality, the sentiment of arguing over money during a pandemic put everyone in a bad light. The players maintained that they wanted the full prorated salaries that owners agreed to pay them in March, so the negotiations came down to how many games would be played.

While the MLBPA went down from 114 to 70 games in their proposals, it wasn’t enough for the owners as they would not go above 60.