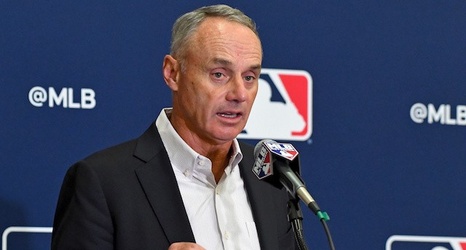 During the early stages of Spring Training this past March, MLB announced a groundbreaking three-year agreement with the Atlantic League that brought sweeping changes to the sport.

Commissioner Rob Manfred detailed a number of peculiar rule changes would be experimented with in Atlantic League games during the 2019 season. Among them included an automated strike zone that would assist umpires calling balls and strikes, a three-batter minimum for pitchers, and the banning of shifts and mound visits.

Later in July, a new set of rule alterations were announced. Chief among them was the ability to steal first base and remade interpretation of a check swing.