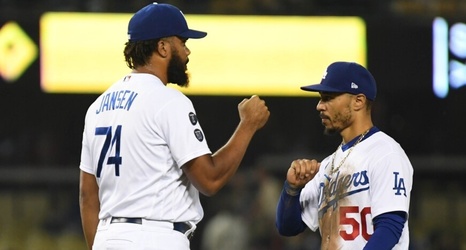 With the Los Angeles Dodgers trailing the San Francisco Giants by one game with just 15 contests left on the schedule, the outcome of every matchup could decide whether they win the National League West or settle for a spot in the Wild Card Game.

L.A. is coming off a homestand where they went 6-0 against the San Diego Padres and Arizona Diamondbacks, which helped them catch some ground in the division. It also demonstrated just how good the Dodgers can be when they play the type of baseball they are capable of.