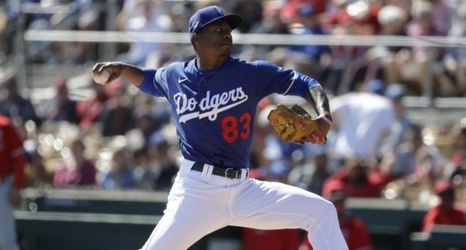 Undeniably, out of all the aspects of baseball that were absent in 2020, the orchestration of a minor league season—on all levels of the farm—was perhaps the most missed of all.

Fortunately, many top prospects who otherwise might have been relegated to work out on their own were permitted to train with big leaguers at their respective teams’ alternate sites as part of the implementation of the 60-man player pool, which, in essence, expanded upon the traditional MLB 40-man roster.

Nevertheless, despite there not being any minor league ball, it still did not stop some of the bigger outlets from publishing their annual reports ranking many of the best prospects in the game.