Is Ian Kennedy a Good Fit for Dodgers? 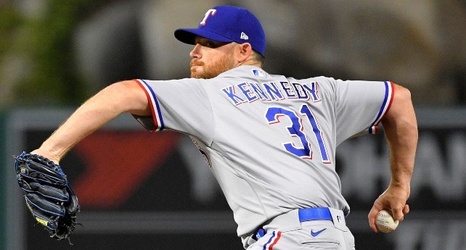 Considering Friday night’s 9-6 loss to the Colorado Rockies, the Los Angeles Dodgers have a 59-40 record, which is still good enough for second place in the National League West division. Heading into Saturday’s games, the Dodgers trail the first-place Giants by an even three games with exactly 63 contests remaining.

With a little over a third of the season to go, some fans feel there’s no reason for concern. Others believe the last three consecutive losses have revealed just how vulnerable the Dodgers might be down the stretch run of the year. Personally, I just can’t help but think of the brilliant starting pitching that was wasted against the Giants, especially after all the criticism the starting rotation has taken in recent weeks.