Is A Francisco Lindor Trade Worth It for Dodgers? 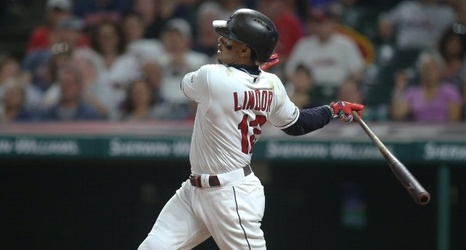 With the Cleveland Indians publicly stating that Francisco Lindor will likely be dealt this offseason, teams are lining up to come up with trade packages for the infielder’s services. Previously, many speculated that Lindor and the Indians were done after this season, as he is set to hit free agency after the 2021 season. Seemingly, whatever team trades for him will probably look to sign him long term.

The Dodgers and Lindor have been linked for a couple of seasons now. It began when Corey Seager went down and had to get Tommy John surgery in 2018.