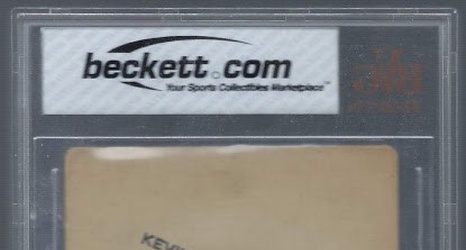 Here's purchase two from the 2019 National that has been over for weeks.This was actually the last thing I bought after I spotted this card on the final day of the show. I knew it was a player I did not own anything of and after quite a bit of negotiation I was able to land the newest addition to my Vintage PC for a fair enough price.

Alexander was a corn shucker in his formative years; helped the Cardinals win the World Series in 1926; fought in World War I where he suffered injuries that contributed to epilepsy; and has ties to two Presidents, being named after the 22nd and 24th Presidents and being portrayed by future President Ronald Reagan in a movie based on his life.

See full article at Plaschke, Thy Sweater Is Argyle