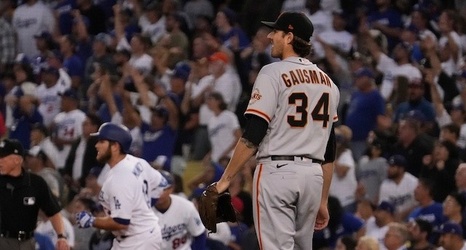 The Los Angeles Dodgers begin a pivotal three-game series against the San Francisco Giants on Friday that could ultimately determine who wins the National League West.

Both teams enter the series opener tied for first place in the division with an 85-49 record. They have been equally matched all year, with each club winning eight times in 16-head-to-head matchups thus far.

One player to watch in this weekend’s clash at Oracle Park is Max Muncy. He has absolutely dominated the Giants this season to the tune of a .327/.422/.800 batting line with two doubles, eight home runs and 12 RBI over 64 plate appearances (16 games).