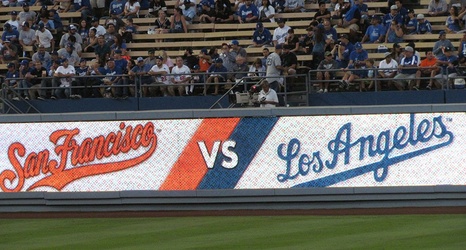 The Dodgers (48-25) frustratingly dropped the series opener against the Giants (31-39) on Monday night. Now they aim to even up the series behind Clayton Kershaw on the five-year anniversary of his no-hitter against the Rockies.

Kershaw (6-1, 3.13 ERA, 3.62 FIP) allowed three runs on seven hits including two home runs, one each to Kyle Schwarber and Kris Bryant, in his last start against the Cubs. It wasn’t his sharpest outing, but he still picked up the win thanks to four home runs including two off Cody Bellinger‘s bat and a trio of two-run home runs from Belli, Max Muncy and David Freese.