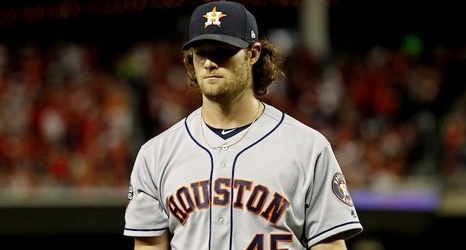 While the likes of Yasmani Grandal and Zack Wheeler have already come off the market, this winter’s free agency class is headlined by Gerrit Cole, Anthony Rendon and Stephen Strasburg, who remain on the open market.

Each has been the subject of plenty of interest and speculation, with the Los Angeles Dodgers among the teams linked to the trio. In terms of Cole — widely considered the best pitcher available — the Dodgers have been joined by the L.A. Angels and New York Yankees.

The Yankees have reportedly prioritized Cole in their free agency efforts and may be preparing to submit a record-breaking contract offer to the right-hander.