Fringe Players We All Loved to Watch 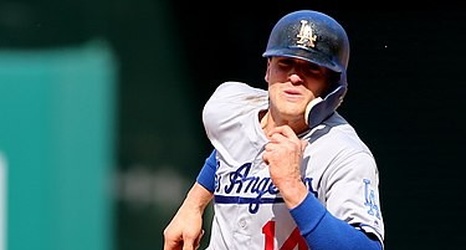 A lot of guys on teams are nothing but scrubs who wait for their chance to contribute to the team. Over the years, many of these guys were favorites of mime simply because when they did get in a game, they played their hardest. I will attempt to give some examples here, starting with a guy who drove Lasorda bananas.

On November 14th, 1978, the Los Angeles Dodgers signed utility man Derrell Thomas as a free agent. Thomas was a versatile player. Over the years, he played the outfield, 2b, 3b, SS, 1b, and even caught six games.